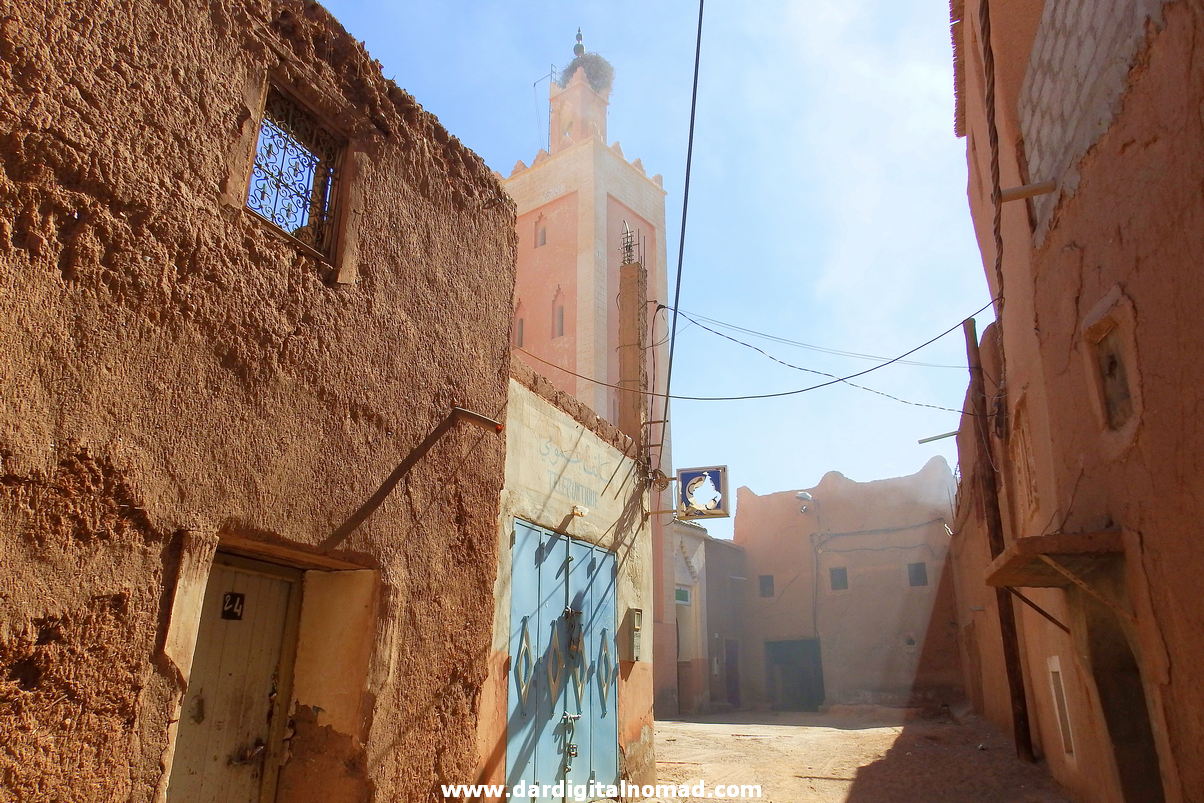 While in Morocco you will hear people talking specific word such as medina and ksar. on this page we explain the meaning and the difference between a medina and a ksar (plural ksour).

What is a Medina?

A Medina is an urban agglomeration organized within walls, it means, protected center within a fortification.

Normally the medinas are the parts of the old Arab cities as there is always a new city out of the same fortifications.

The tangle of streets, lanes and alleys of the medina is a real maze that makes a simple walk sometimes becomes a real puzzle.

Normally, in the center of the medina there is a main square, with a several main avenues radiating from it, leading to the exterior walls.

Often, these walls are protected by watchtowers and open into huge gates that enter and exit the old medina city.

At first, medinas seem a bit chaotic, but in truth they do follow follow certain orders and urban rules.

In the center of the medinas there is always a mosque, usually called the Great Mosque.

There are medinas organized by ethnic or religious communities, location of work activities, or following a certain social or commercial hierarchy. Within medinas there are several neighborhoods, markets and trade areas, and workshops.

What is a Ksar?

A ksar is a fortified village.

These fortified villages have been built originally as a community fortress for sedentary populations.

These ksours (plural of Ksar) protected populations form weather, bandits and nomadic tribes who raided the oasis after the harvest.

In its origin, a ksar, have only one main street that would open to the oasis, allowing direct access to the crops.

Morocco has many ksours, and this type of fortified village is the most common type of agglomeration in the south.

Almost all cities in southern Morocco have several ksours, located a few kms from the main town centers.

Such examples are the cities of Erfoud, Zagora and Rissani.

Earlier, a ksar was not very complex in terms of organization, since it would only function to protect and host populations, but later with time, these buildings started to become small villages with streets, mosques and schools.

Made of mud and clay bricks, home ksar has a different design patterns associated with its creator, which usually follows geometric decorations.

The ksar or ksour are usually confused with kasbahs, which are another thing. Visit with explanation of what is a kasbah.

If you want to visit an authentic ksar,do not miss exploring the famous UNESCO Ksar of Ait Benhaddou near Ouarzazate, the Ksar of Maadid near Erfoud and Ksar of Tissergate near Zagora.

Yes, you will find it

Earn money with us

Scroll back to top